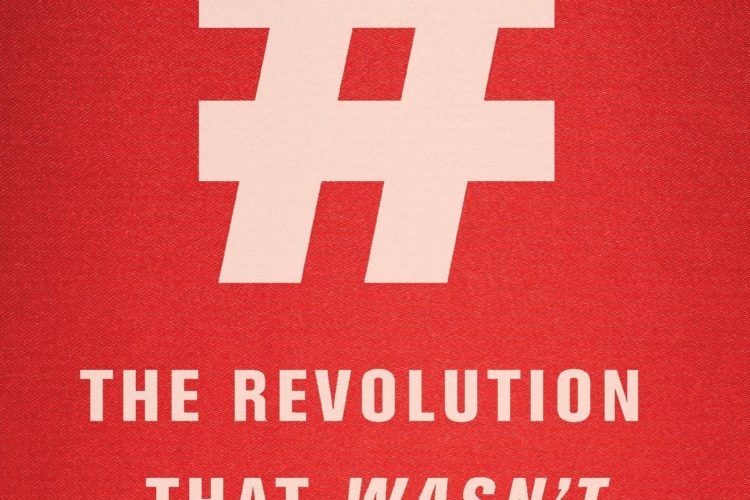 Just out by Harvard University Press, this surprising study of online political mobilization shows that money and organizational sophistication influence politics online as much as off, and casts doubt on the democratizing power of digital activism.

The internet has been hailed as a leveling force that is reshaping activism. From the Arab Spring and Occupy Wall Street to Black Lives Matter and #MeToo, digital activism seemed cheap, fast, and open to all. Now this celebratory narrative finds itself competing with an increasingly sinister story as platforms like Facebook and Twitter—once the darlings of digital democracy—are on the defensive for their role in promoting fake news. While hashtag activism captures headlines, conservative digital activism is proving more effective on the ground.